Skip to content
Home Uncategorized I Wrote a Gothic Romance

I Wrote a Gothic Romance 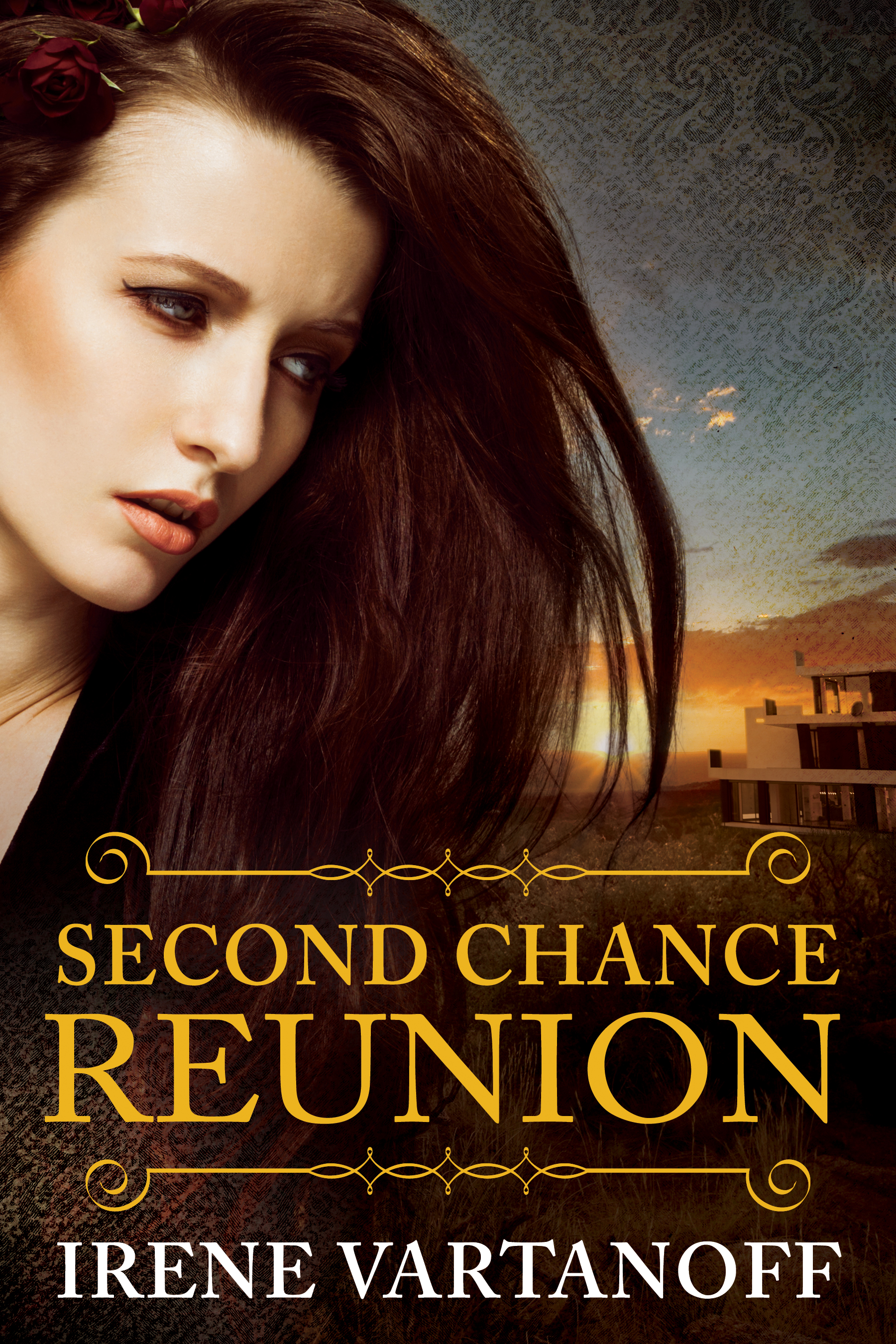 And I didn’t even realize it at the time. I worked on the story I now call Second Chance Reunion for many years off and on. I titled it Desert Wind and started with a simple idea. Then after a while it stumped me.

When I began writing the story I thought of it as a classic reunion romance. Yearning is a key element in some of the romances that have meant the most to me, so I made my heroine yearn to have a second chance with the man she so admired when she was his intern. Yet something about Lucas’s voluntary isolation and Sara’s idealistic yearning for him bugged me. It would be too easy to just let them bicker for a while about the movie project, share a few kisses, and then declare their love. As the scenes developed, I realized that a spark was missing between Lucas and Sara. Then David walked into the book and set it ablaze. He brought the love triangle of the past and the antagonism of the present into focus.

Leading with one romantic male and then introducing another isn’t done much anymore in a contemporary romance. There’s usually only one love object these days. But David would not be denied. When I finally figured out why he was there, I was able to continue writing the story.

By the time I’d finished the tale, it had a definite Gothic tinge to it. Sara competes with the memory of Jennifer Barnes, just as the unnamed heroine of Rebecca, Daphne du Maurier’s novel, competes with the memory of a glamorous first wife. Additionally, Sara is uncomfortable with the role thrust upon her of rousing Lucas from his refusal to get on with his career. She’s fearful of what lengths Lucas could go to in order to thwart her mission. She also is uncomfortable at times with the feelings she develops for David.

Lucas needed feet of clay. He couldn’t possibly be as wonderful as Sara’s imagination painted him all the years when they were apart, could he? As for David, physically he’s modeled on every incredibly handsome blond movie star there has ever been. He’s blindingly attractive, but he’s also a tormented soul, and his torment is what draws Sara to him, not his amazing good looks nor his patented seduction lines.

I started writing this story many years ago. The themes of misuse of power and sexual abuse that run through it were as true of Hollywood then as they are well known now. The feelings of guilt, despair, and hope that the characters suffer are universal to people who have loved in the past, made mistakes, and finally found a path toward release and happiness. This story has a happy ending!

It took me a while to realize this story was a Gothic romance. I thought I’d written a contemporary romance, so its first cover featured a loving couple. When reviews started coming in, I began to understand that I had miscategorized the book. So I commissioned a new cover that is much more suggestive of the overall mood of this angsty story. I like it a lot. I’m a big fan of visual art and I love how the internet allows us all to save beautiful cover art for our own private galleries. Feel free. Or buy the book. Or whatever. I’m very happy to have finished this amazing story and hope others will enjoy reading it.