Skip to content
Home Me What’s Inside a Telephone

What’s Inside a Telephone 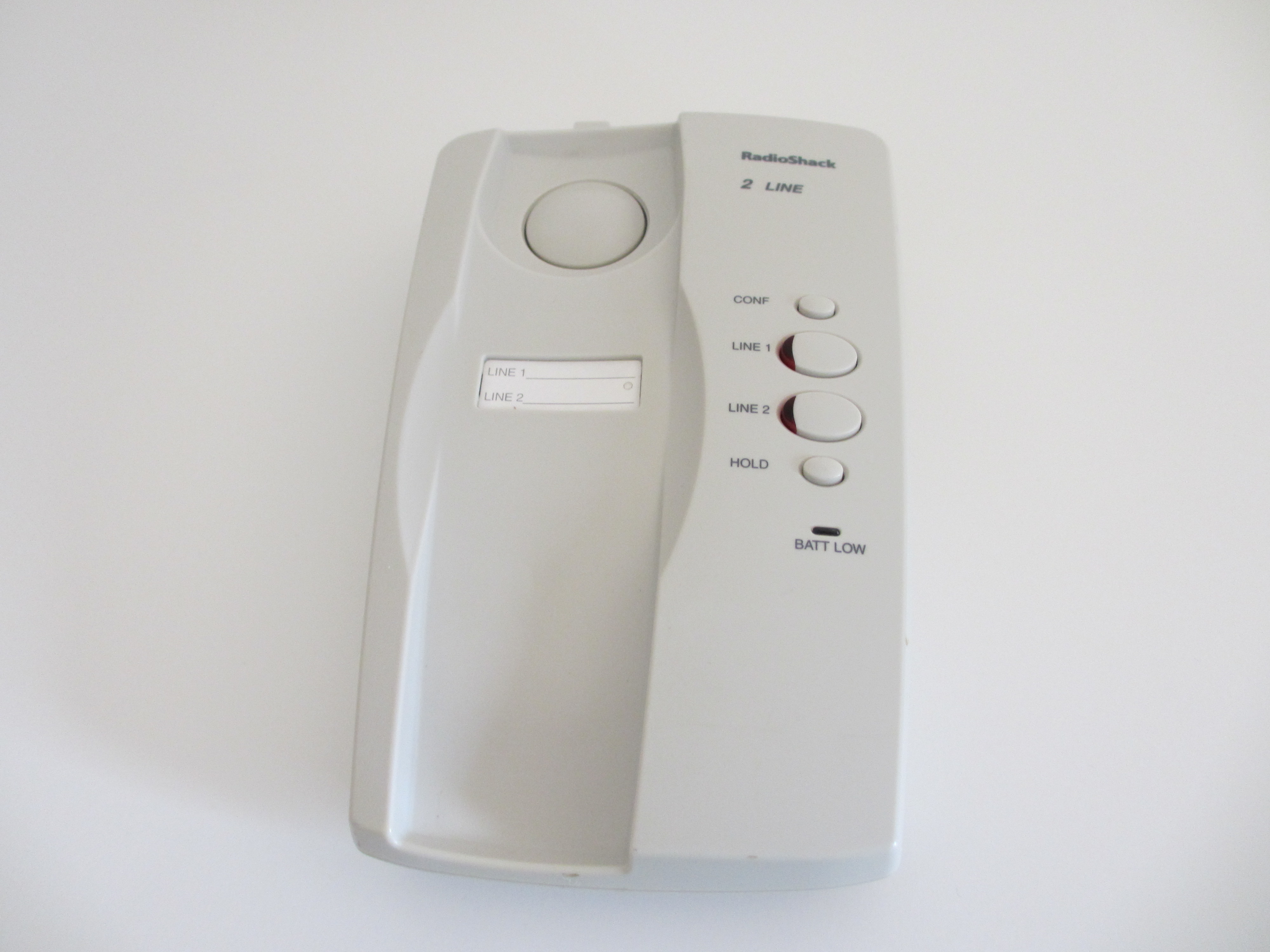 It’s not a smartphone, so it must be a dumbphone, right?

But look at all the charming little bits and pieces, each of them rather smart, that make up a conventional landline phone: 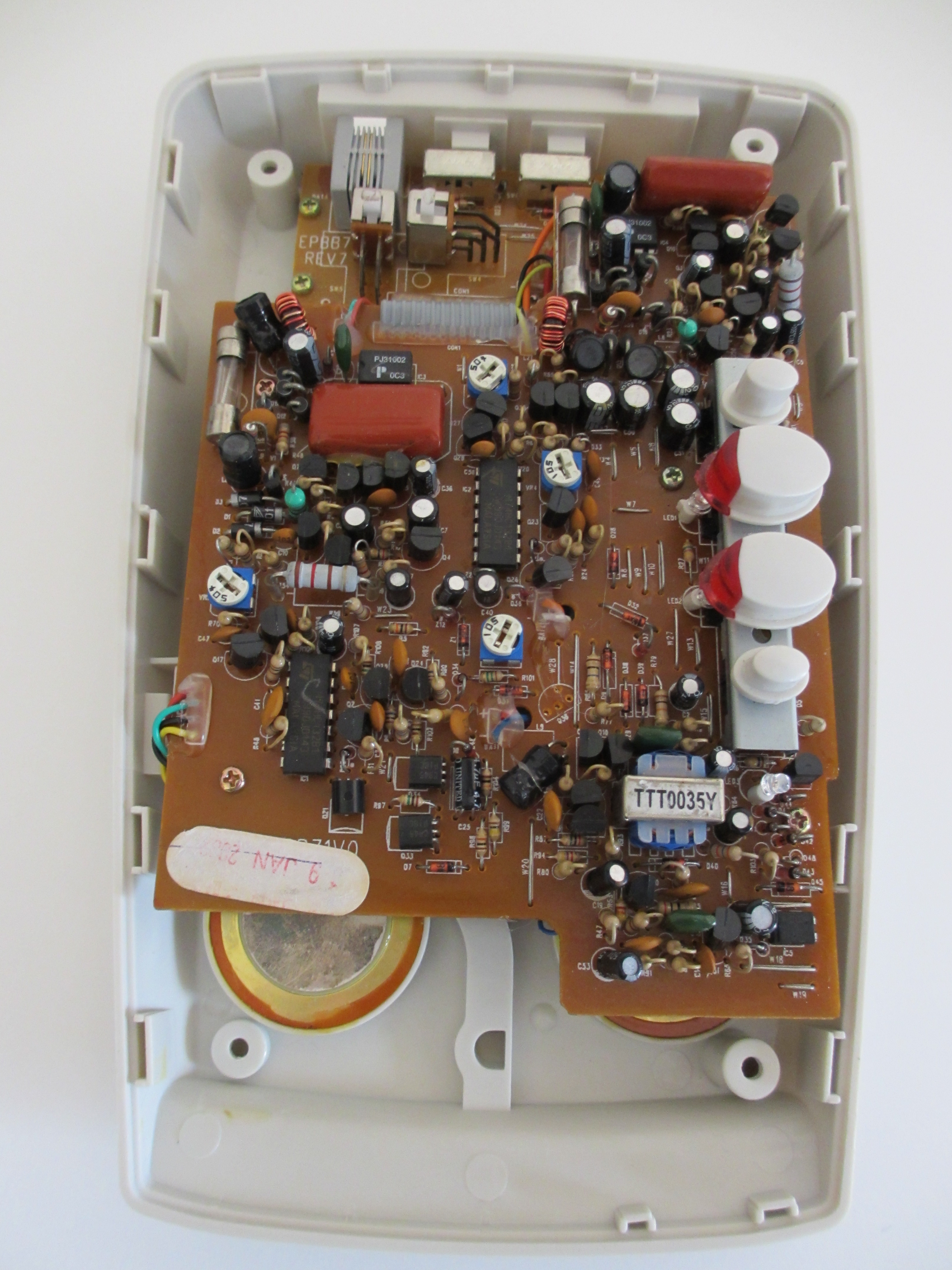 Inside this phone is an entire factory. It could be Gary, Indiana, in its heyday (but without the smokestacks). Mysterious shapes connect to other mysterious shapes. Not mysterious to you if you have some background in electronics, but definitely mysterious to me with my degree in English Literature. That’s okay. Because I don’t know what all these cute little things are, I can pretend they are far more interesting than perhaps is the reality. To me, they appear efficient, but that’s because I can’t recognize which ones are dead.

Alas, this phone suffered hard use. I banged on it with the receiver after hours of frustrating phone calls trying to get the auto club to rescue a motorist stranded in subzero weather. The phone never fully recovered from such ill-usage. Eventually, after a series of power outages that additionally outraged its systems, the phone silently declined to make or receive further calls. Mea culpa? Probably.

I’ll be recycling these pieces shortly. Perhaps some day I’ll try to learn what the guts of this phone are and do, or what I could have done to fix it, but it seems unlikely since landline phone technology is basically obsolete. This phone does not play video games. It doesn’t do e-mail. It can’t show me a weather map. On the other hand, it does not tell a spy where I am unless I plug it into a phone outlet and put in some batteries. And it does look purposeful. A tiny manufacturing plant all by itself, connecting me to the world along wires buried in the ground and then strung high in the air. How amazing.